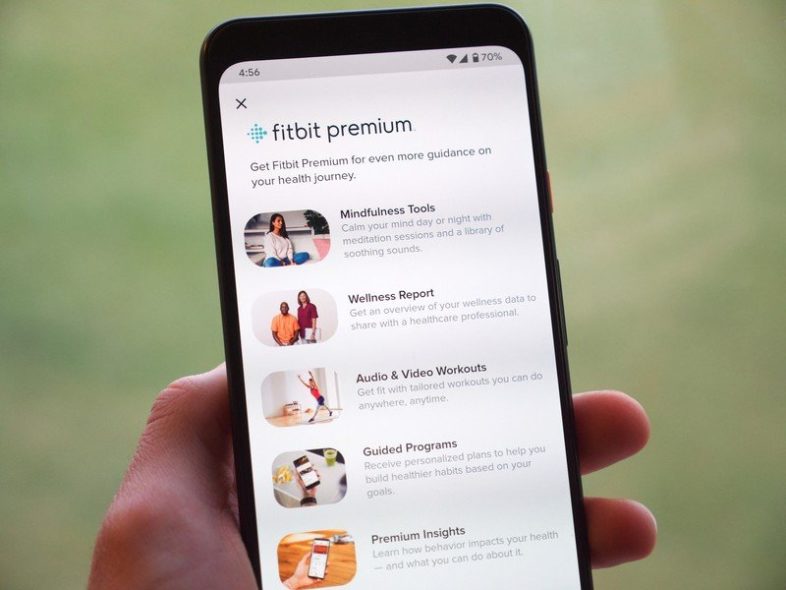 Google’s Fitbit Acquisition Has Been Finally Approved by the EU

The EU has finally approved Google's Fitbit acquisition. Google acquired Fitbit all the way back in 2019, but an EU probe held up finalization until now. What you need to know The EU has approved Google's Fitbit acquisition after an antitrust investigation. Google had made commitments to silo data collected from Fitbit devices away from its ads business. The company has also pledged to allow third-party wearable manufacturers equal access to the Android platform.

Google's $2.1 billion Fitbit acquisition can finally go ahead as the EU has approved it after previously launching an investigation into the deal over antitrust concerns.

The body had sought to ascertain whether Google's merger with Fitbit's would stifle competition in the smartwatch space by given Google outsized control over user data compared to its competitors. The investigation also wanted to determine whether Google could degrade the smartwatch experience of non-Fitbit rivals on Android. After a months-long investigation, these concerns have been satisfied.

We can approve the proposed acquisition of Fitbit by Google because the commitments will ensure that the market for wearables and the nascent digital health space will remain open and competitive. The commitments will determine how Google can use the data collected for ad purposes, how interoperability between competing wearables and Android will be safeguarded and how users can continue to share health and fitness data, if they choose to.

Google will no doubt be pleased with this outcome. The company had always maintained that its Fitbit acquisition was about “devices, not data.” Reuters had reported back in September that Google's commitment to allowing open access to the Android platform from other wearable manufacturers as well as its new privacy commitments were key to swaying the EU, and today's release confirms that. Fitbit makes some of the best wearables, and Charge 4 is one of our favorites. it blends style and sportiness with good battery life for a fairly low price. Google's merger won't bear fruits for smartwatch enthusiasts just yet, but Fitbit's products still work great on Android. 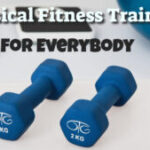 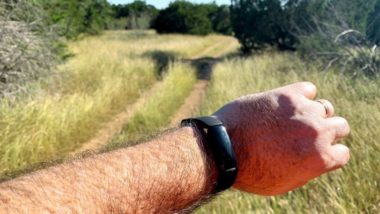 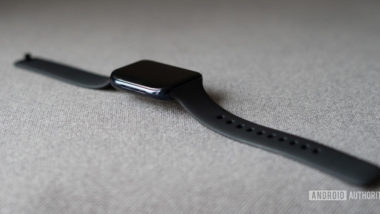