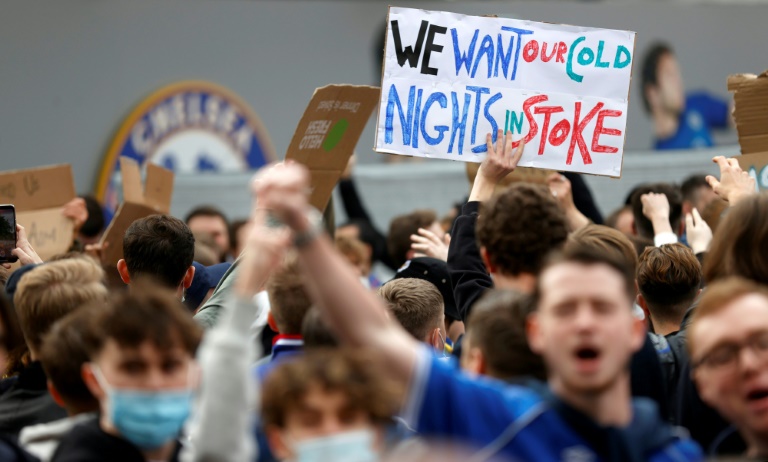 London (AFP) – Furious fans gathered outside Stamford Bridge to protest against the proposed European Super League ahead of Chelsea’s Premier League clash with Brighton on Tuesday.

Chelsea are one of 12 leading European clubs to have signed up to an incendiary scheme that has plunged football into civil war.

Politicians and football authorities have condemned the “cynical” and “greedy” scheme, which is motivated by a desire to earn more money than the clubs are currently able to take from the Champions League.

Amid threats of the “dirty dozen” clubs being kicked out of their domestic leagues and banned from the Champions League, fans have shown their disgust at the plan.

At least 1,000 supporters from different Premier League clubs put their traditional rivalries aside to gather in west London.

There were angry scenes as protesters spilled into the streets, stopping traffic around Stamford Bridge.

Fans held up signs reading: “RIP Football 1863 – 2021”, “Created by the poor, stolen by the rich”, “We want our cold nights in Stoke” and “Roman do the right thing” — in reference to Chelsea owner Roman Abramovich.

– ‘Ripping the heart out of football’ –

“Manchester City is in my blood, my uncle played for City and everyone in my family is a City fan,” Bookbinder said.

“I don’t want us to be in this elite league. I would rather us be in League Two. It is a shambles. It is elitist.

“I love Man City, but now I am feel like I am turning on them because they are ruining our legacy”.

Fans outside the stadium gates chanted “f*** the Super League”, “we want our Chelsea back” and “you know what you are”.

The security worker said: “I think it is an absolute joke and just another way they can make money out of the fans and ruin 116 years of history at Chelsea Football Club.

“It is literally ripping the heart out of football and out of the fans.

“Chelsea is the heart and soul of this community. Businesses depend on the fans coming here every single week and spending thousands and thousands of pounds, (and it is) all for fat cat bureaucrats inside these stadiums to rip that all away.”

Drivers hooted their car horns in support of the protest and West Ham fan Mr Cooper said: “My team are outside the top six but this is not about rivalry – this is about the future of football.

“There are supporters from different clubs here because we are all united in thinking this is wrong.”

Arsenal fan Mr Oninku said: “I watch football because I love the competitive nature of the game and it should not be up to the big clubs to try and change any of that.” 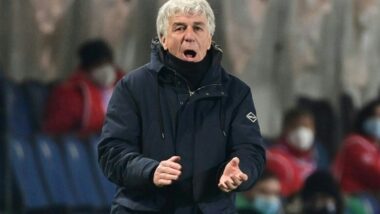 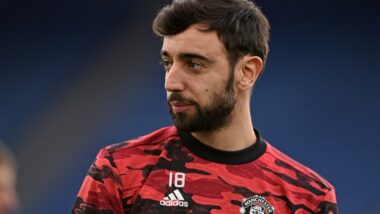